What it means to be Australian

Stop right here if you read the title and are expecting a nationalistic piece, declaring an undying love for a nation characterised by an obsession with sports, unique pouched fauna, and the phrase “no worries mate”. 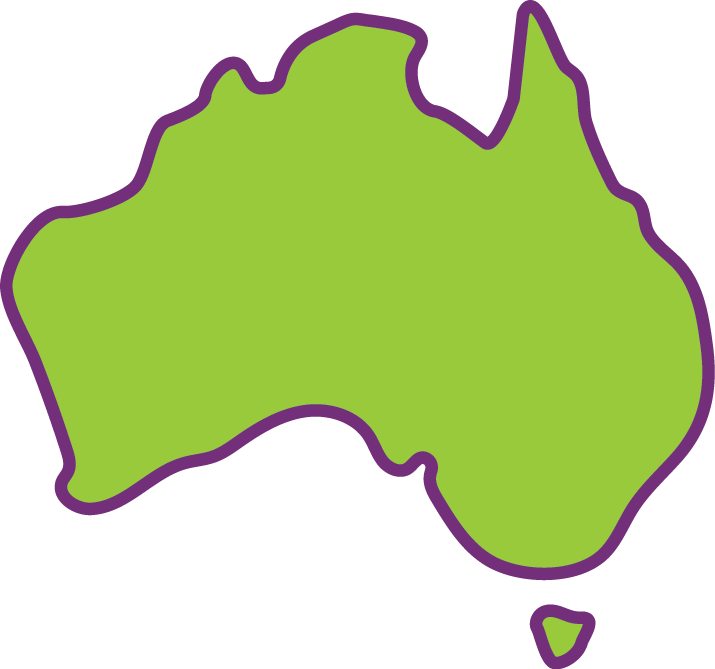 Instead, recent events have led me to reconsider what my citizenship of two years means, and what my being a part of this country signifies. I want to talk about the darker side of what being Australian means and the impact it can have on others.

Underlying racist taunts, old-fashioned bullying and stereotyping has plagued many of my years in the country. On many occasions, I particularly notice that this racism is directed purely on the basis that I am visibly different to the rest of the population, being of Asian descent. So I pose the question: what has happened to the values that the good old Australian “Fair Go” is built on?

Today, at least one in four people in Australia are either born overseas or have at least one parent who has been born overseas. Migrants contribute to a large sector of the economy, through services, trades, as well as cultural imports, which invigorate the Australian marketplace. There are over 200 languages spoken in Australia, including Aboriginal and Torres Strait Islander dialects. With so many ways to say “equality”, it is hard to believe discrimination still exists.

Research shows that only 12 per cent of Australians held negative views towards multiculturalism, however that equates to more than 2.5 million Australians.

We, as a society, need to re-evaluate the values we stand for. Do these values encourage notions of equality and embrace newcomers to our country wholeheartedly? How can we fight a moral battle with overseas asylum seekers, when we cannot stem the anti-immigrant movement within our borders?

The asylum seeker debate has created many strong moral responses, most of which refer to the universal right to seek asylum and offshore processing being a denial of such right. However, where does this moral compass point when it comes to the human, inalienable right to live free of discrimination?

The media concentrates most of our attention towards the initial processing of asylum seekers, but fail to inform us of how they have been received. The general assumption seems to be that they have been settled into the community with the financial and emotional support to embrace life in a new cultural, socio-political system.  However, coming to celebrating my first decade in this country, I have been exposed to the first hand realities of our ‘multicultural’ society.

We will not be able to treat asylum seekers with dignity, if we can’t treat our next-door neighbours with respect. I will be nationalistic in saying that being Australian is something we should all be proud of – irrespective of where we come from, where we are born, what the colour of our skin is or what language we speak.