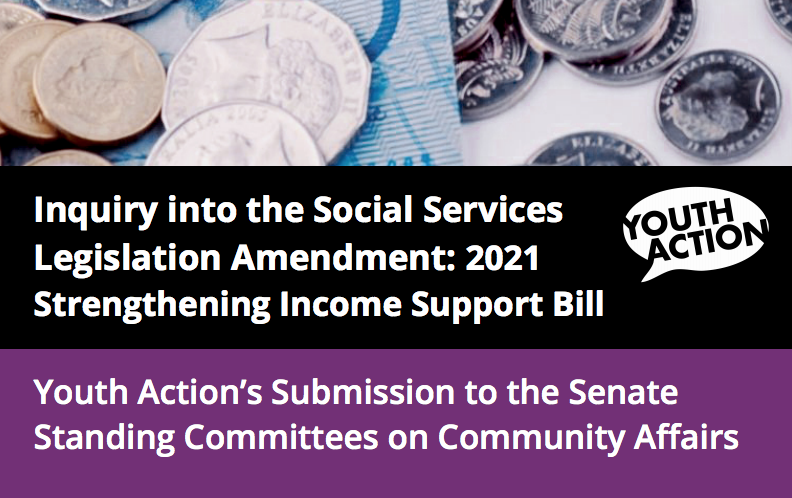 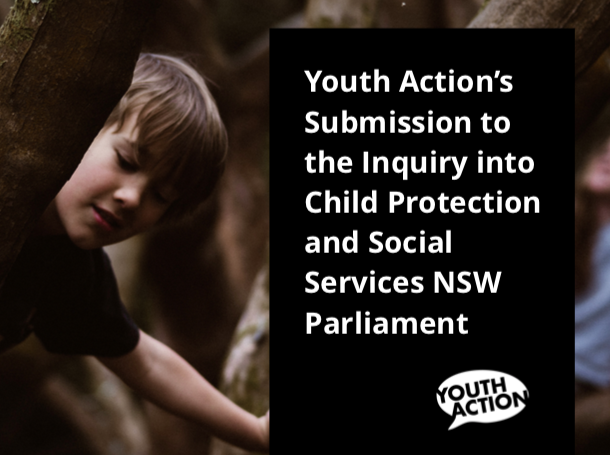 Youth Action welcomes the invitation to provide a submission to the inquiry into the child protection and social services system (the System). We have welcomed the changes made as a result of various government’s increased focus on evidence based and trauma informed approaches to marginalised young people at risk of, or in contact with the System. However, too many young people still find themselves at a disadvantage.

There are continued calls for greater participation of young people in policy development and service provision. This is despite many reports, inquiries and commissions into the failings of the System recommending significant, system level changes.  Youth Action is advocating for a NSW where every young person is valued, engaged and supported. The cornerstone of this objective is improving the decision-making processes in NSW through utilising the diverse range of expertise of both young people and the youth sector as experts in their own lives. 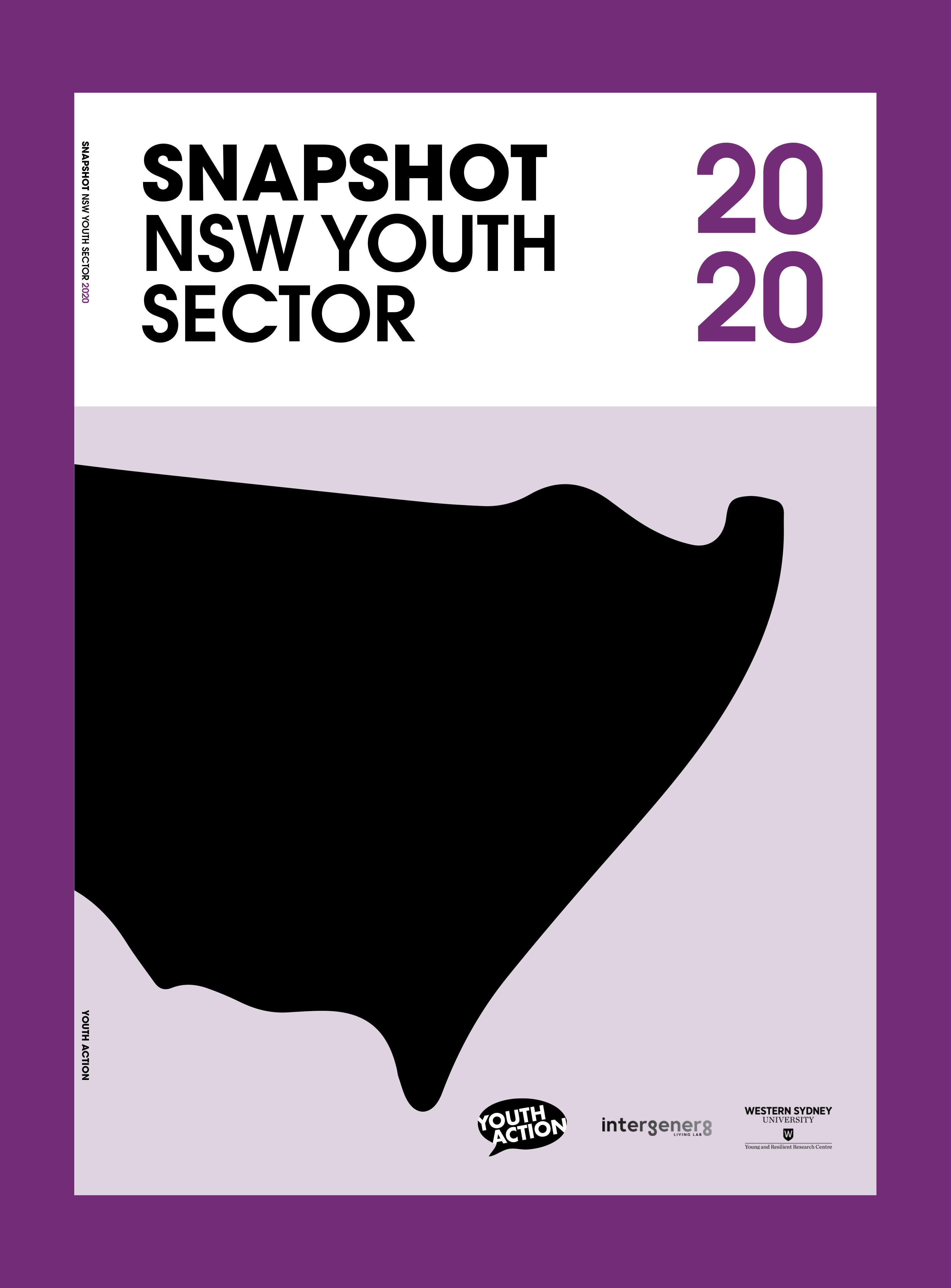 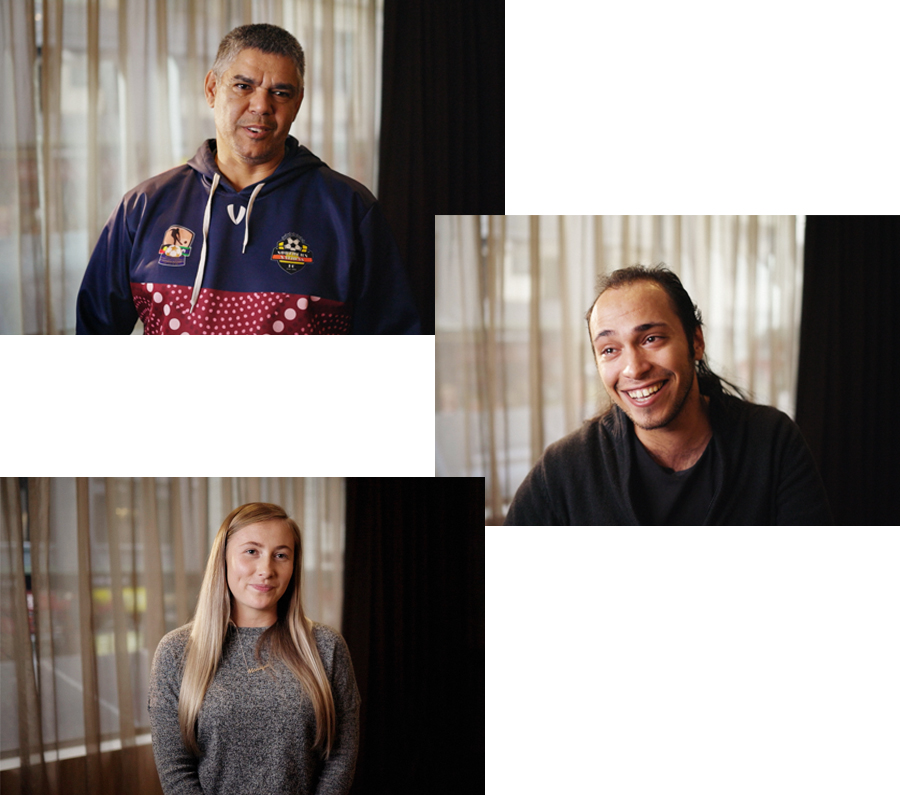 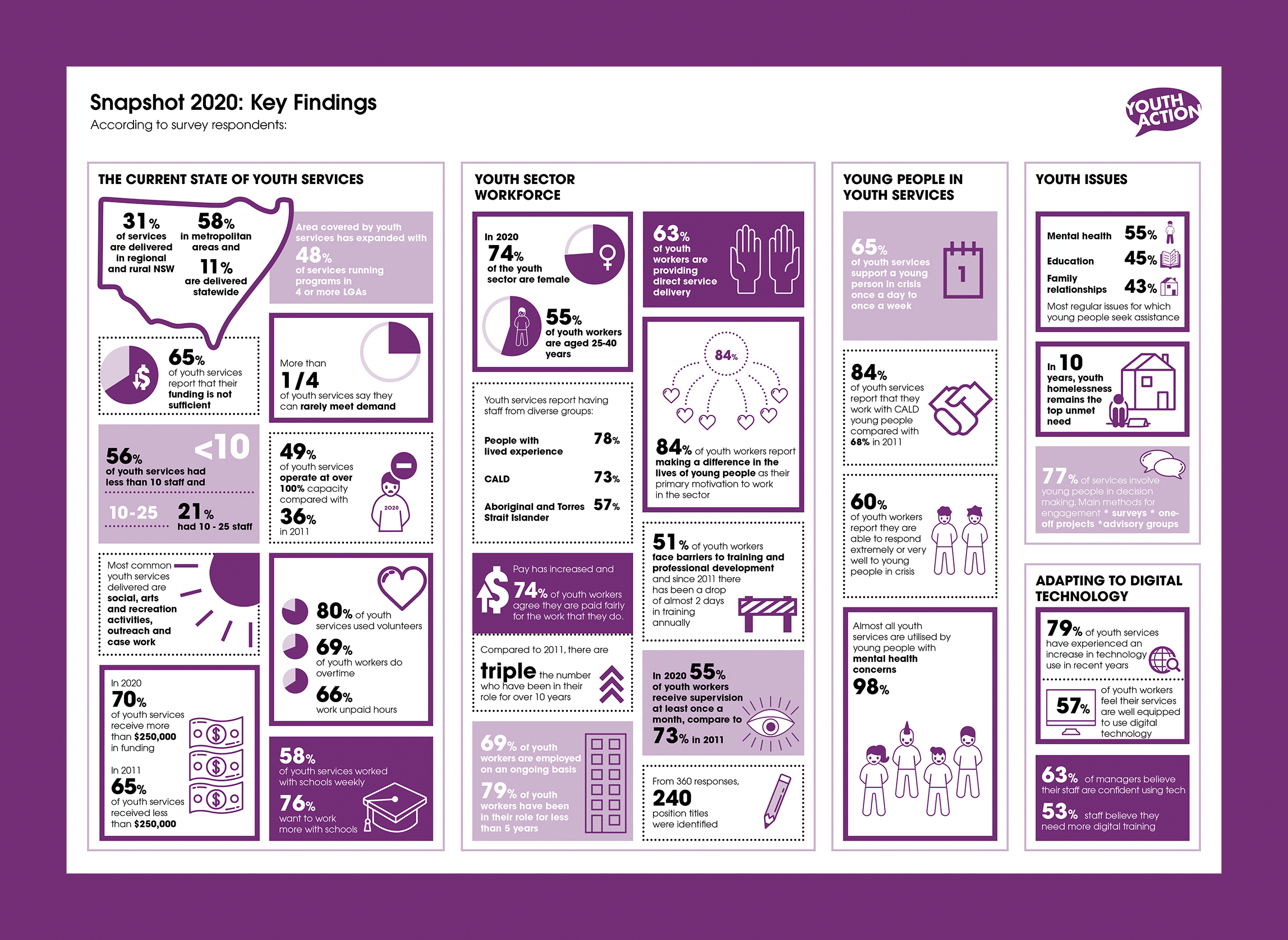 Posted on Policy Papers and Submissions by Christopher Marcatili · August 09, 2018 9:47 AM

A society where young people are empowered to make political decisions, and where political parties are dedicated to making the best policies for young people will ensure a positive future for Australia as a whole. That's why we submitted to the Committee on Electoral Matters Inquiry into the Commonwealth Electoral Amendment Bill.

We have recommended that the Parliament allow those aged 16 and 17 to vote on a voluntary basis, and that this be supported with improved education in civics at school. This would allow young people passionate about issues to engage in the political process and ensure that politicians pay attention to their voices and their needs.

Young people are passionate about issues, and voter turnout overseas demonstrates that when given the opportunity, young people aged 16 and 17 are much more likely to use their right to vote than those aged 18–24.

Youth Action joined with the Australian Youth Affairs Coalition and six other state youth peaks to support the 2018 Bill to lower the minimum, non-compulsory voting age to 16.

Providing the opportunity for young people aged 16 and 17 the option to vote recognises them as citizens and contributors to society. It also gives them a recognised platform to participate and express their views about government policies in Australia. The option to vote at 16 will also encourage conversation about politics at an earlier age and foster a strong sense of civic engagement earlier in life.